What You Need to Know About Apple’s iOS 15 Update

The upcoming version of Apple’s mobile operating system is packed with features. But should you get excited?

iOS 15, the next major release of Apple’s iPhone and iPad software, was publicly unveiled on June 7th, during the Worldwide Developers Conference (WWDC). The new update includes several improvements to Maps, Notes, Wallet, Weather, FaceTime, and other apps.

Well, Apple has already confirmed that it’ll include a whole load of new features and functionality. So let’s take a look at some of the most anticipated:

FaceTime
FaceTime is getting a major upgrade that finally allows you to FaceTime Android and Windows users. The update will also improve the sound quality of calls, making them seem more lifelike than ever before! You can view everyone on your call thanks to Zoom-like grids. And best yet: with a new feature called “Portrait Mode,” every person in conversation will look better than they did before.

SharePlay
SharePlay is one of the most unique new features in iOS 15. It will enable Apple users to stream movies, music and various media together via FaceTime. Now you can “share experiences” while connected via FaceTime and listen to songs on Apple Music or watch movies together, all while talking with someone else through your phone screen! SharePlay will be supported by various streaming and gaming services including Disney+, ESPN+, HBO Max, Hulu, MasterClass, Paramount+, Pluto TV, TikTok, and Twitch.

Maps
The new iOS 15 update for Apple Maps features a redesigned interface with colors and labels to make it easier on the eyes. Users will also be able save frequent transit stops, create custom landmarks in any location around you or navigate the world through its augmented reality feature.

Eliminate Distractions
iOS 15 is a game-changer for those who are feeling antsy and distracted. You can now filter out the noise by blocking pointless notifications, let friends know that you’re working hard on something important, set specific times when notifications will pop up so there isn’t any unnecessary noise during work hours, as well as receive urgent messages without having an unread pile climb higher than Mount Everest!

Increased Privacy
Apple is taking a proactive approach to privacy, and it just got even better with the release of their new iOS 15. Not only are you able to see which apps have access to your contacts information such as photos or location; but all that audio Siri captures while on-device will stay safe – unless you want to hear it yourself.

iOS 15 is available now as a free update through the app store, but it’s currently only available to developers. A public beta is coming later this month that anyone can join, and the full version of iOS 15 will be released for everyone in the fall. 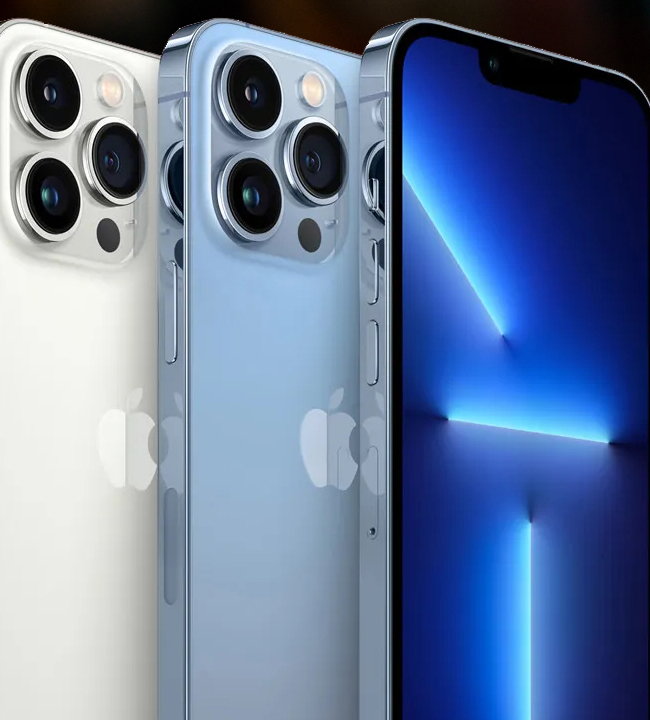